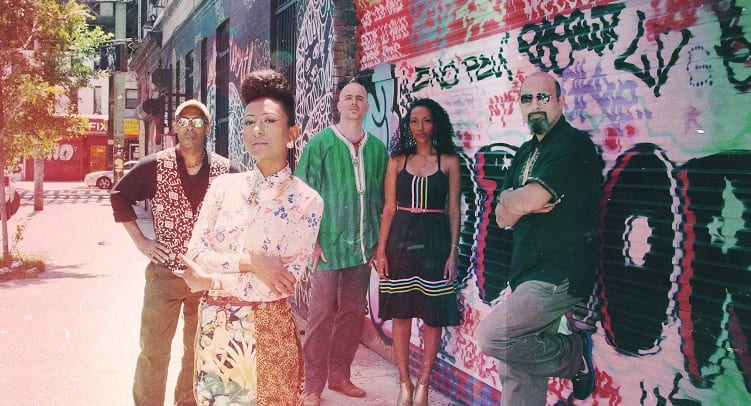 The sudanese singer from Brooklyn Alsarah gracefully distils atemporal melodies over heady beats, at the crossroads of East-African and Arabic influences. After a successful first album “Silt” released in 2014 and performed on the most prestigious stages of the world, Alsarah and her musicians The Nubatones are back with a new opus “Manara”.
The questions, “What is home?” and “What does it sound like?” lie at the crux of the creation of Manara. As Alsarah explains: “Sometimes we leave home willingly, sometimes we are forced out, sometimes we plan to go back, and sometimes we don’t know if we will ever see our loved ones again. But one thing we always know is that we don’t want to forget, or be forgotten. As the sea takes us, Manara is the lighthouse anchoring our journey, and the keeper of our secrets. Not a destination, but rather a marker along the way.”

Alsarah & the Nubatones were born out of many dinner conversations between Alsarah and Rami El Aasser about nubian ‘songs of return’, modern migration patterns and the cultural exchanges between Sudan and Egypt. A common love for the richness of pentatonic sounds, and shared migration experiences, expanded the conversation to include armenian – american oud player Haig manoukian and french born togo raised bass player Mawuena Kodjovi. Under the leadership of Alsarah, the brooklyn based group’s sound grew into what they have dubbed as ‘east – african retro-pop’.

In march of 2014 the group released their debut album “silt / طمي “ via Wonderwheel recordings to international acclaim and great reviews, with the single Soukura (it’s late) debuting on Spin magazine’s blog. October of the same year saw the release of “silt remixed” featuring remixes by Bodhisattva, Nickodemus, Captain planet, Chancha Via Circuito, and many others. It also went on to be selected by the prestigious Fact magazine as one of the best remix albums of 2014.

Unfortunately that year also marked the passing of founding member Haig Manoukian from this world into the next. Taking his place is the brilliant oudist, and former student of Hiag, Brandon Terzic. In addition the band have also grown to include the charismatic and talented vocalist Nahid as a full time member of the band now.

Since their first show in October of 2011, the group has performed nationally and internationally at many prestigious festivals and venues. With audiences varying in age and ethnicity, the Nubatones has proven over and over that soul crosses all cultural and linguistic barriers. 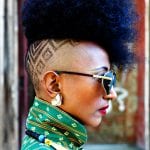 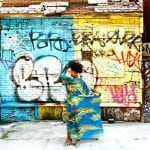 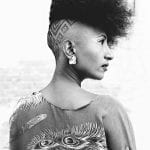 « Alsarah, the new star of Nubian pop.» – The Guardian

« On the basis of oud, ngoni, bass and percussion the quintet develops a groovy and spheric microcosm full of timbre. » – Journal Frankfurt

« Her voice evokes the aura of a Sudanese queen. Her music speaks of immigration, by choice or by force, and goes from electronic to Nubian inspired 70s pop music, to North African Arabic music. » – Libération

« Creating something fresh yet timeless and imbued with a sense of nostalgia. » – Songlines

« The entire album is thoughtfully composed. Tempos change and bridges emerge just as songs might start to sound repetitive (they don’t). Unlike a lot of ‘diaspora albums’, nothing about SILT feels gimmicky. There are some gorgeous interludes between tracks and a few worthwhile remixes tacked on at the end. » – Beacon Reader 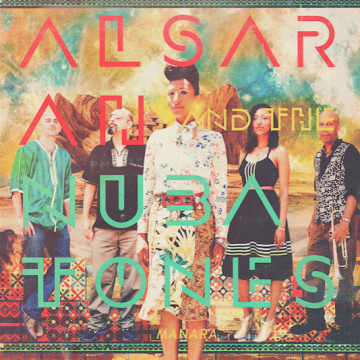